Free shipping on orders over €35 that contain coffee or tea. Shipments to the Peninsula in 24/48h.

Notes of papaya, lime and raspberry.

William Murath he was the head of the Ibutiti estate for almost 50 years. He was not only a coffee grower, but a successful businessman. In his early days, William built a wine and spirits import and distribution business and later dabbled in politics, even going so far as to represent his representation in Parliament.

William may have been very enterprising but he was extremely committed to his coffee. He built the small washing station that became established in the 80s and the family home on the farm soon after. The washing station is meticulously clean and has a small, complete warehouse where all the parchment can be stored and conditioned.

We present the version Drip-Coffee of our Duma. 8 pods of our high-quality ready-to-drink coffee. You will only need a cup and hot water to enjoy your Hidden Coffee Roasters® coffee whenever and however you want.

From the Murang'a region of Kenya comes Duma (cheetah in Swahili), one of those coffees with an exotic profile that are above the coffee chain, an unrivaled predator in the middle of the Sabana. Notes of Papaya, Lime and Raspberry and a combination of 3 different varieties: Riuru 11, SL28 and SL34, which provide that body, acidity and fruity flavors that characterize Kenyan coffees so much.

Drip Coffee with exotic profile and fruity flavors of papaya, lime and raspberry. 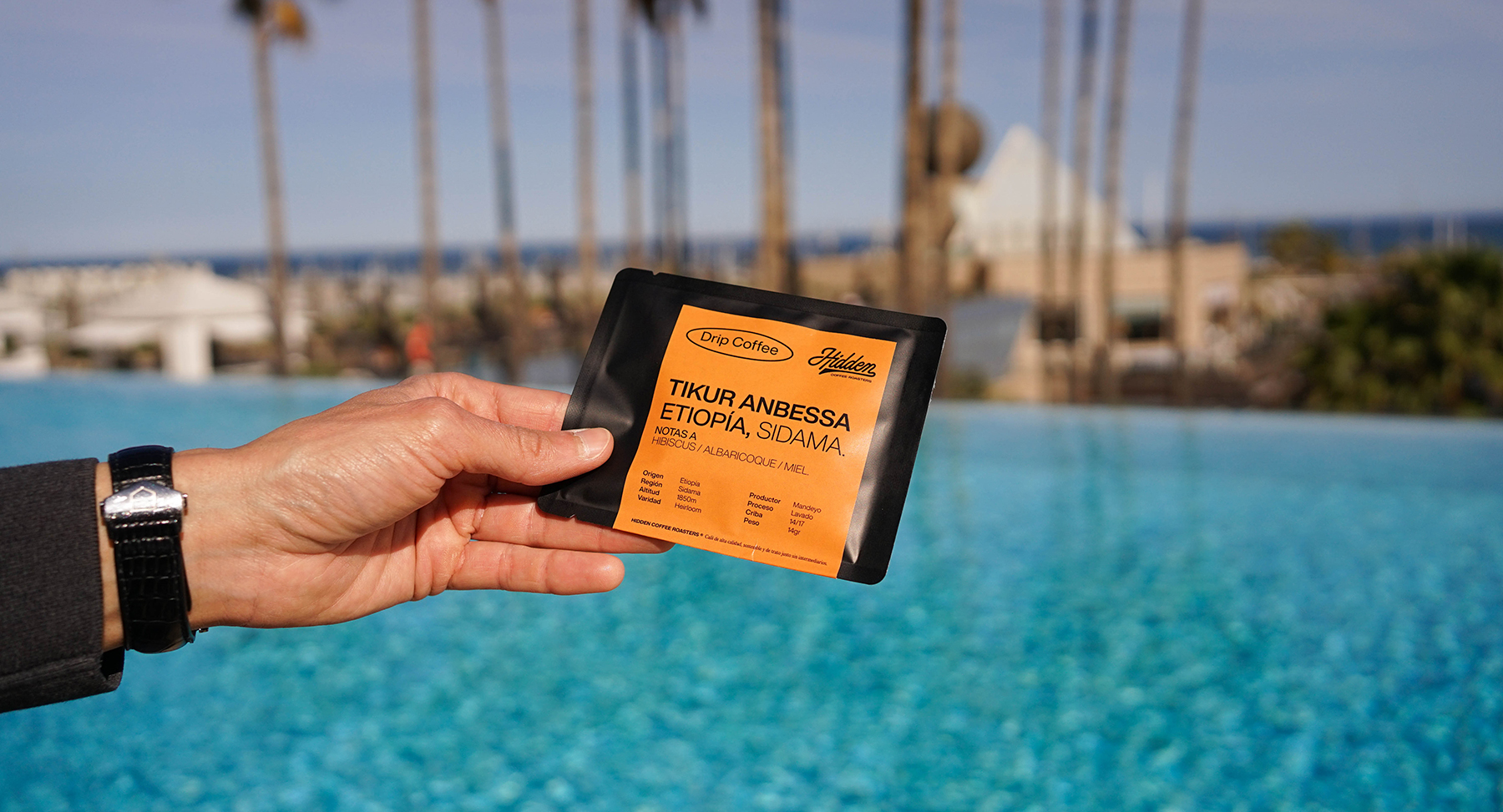 The Drip Coffee Bags by Hidden Coffee Roasters® are the way to get quality coffee wherever you are. You will only need hot water and a cup to enjoy it without losing any of its properties and in just a few minutes. High quality, sustainable, fair trade coffee and now easier to prepare.

See all coffees
If you have doubts,
contact us

Only for the lynxes

Be the first to know about all the news, offers and promotions from Hidden Coffee Roasters.

be part of our family
it has its advantages

Join us and enjoy a 10% off on your first order